15.10.2020SebS
Felipe Cordeiro discovers that revered Milan-based architect and designer Patricia Urquiola has achieved a stylish modern look at Il Sereno, moving away from the Faux Renaissance and Neo Classical designs that dominate the area.  Urquiola worked with the exquisite scenery and complements the natural surroundings with a flawlessly simple, yet contemporary design –  a photographer’s dream. 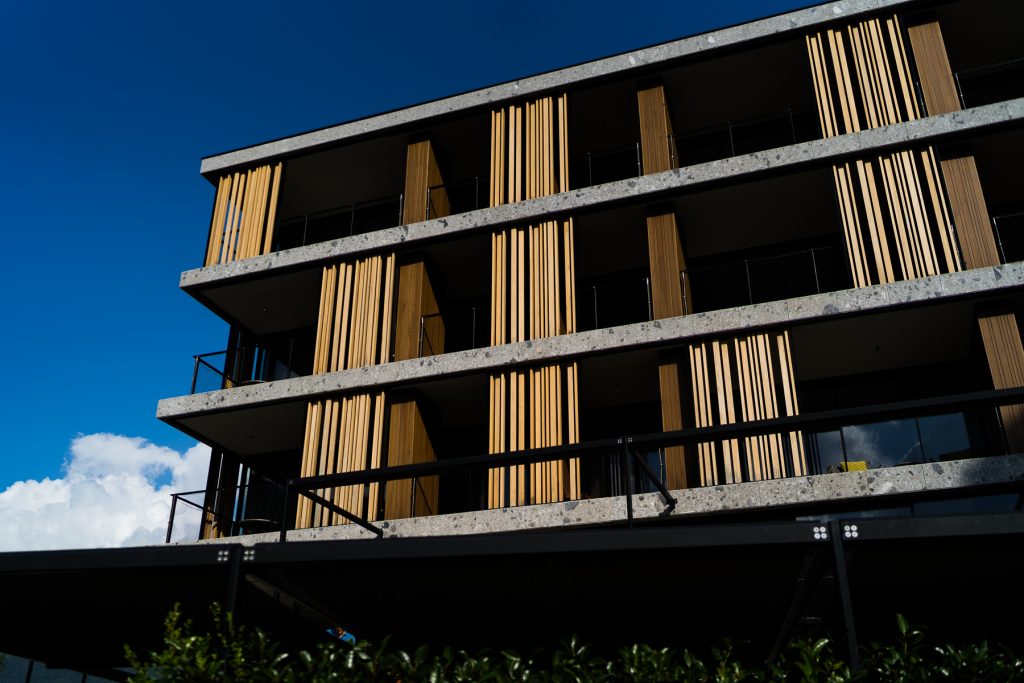 I discovered that revered Milan-based architect and designer Patricia Urquiola has achieved a stylish modern look at Il Sereno, moving away from the Faux Renaissance and Neo Classical designs that dominate the area.  Urquiola worked with the exquisite scenery and complements the natural surroundings with a flawlessly simple, yet contemporary design –  a photographer’s dream.

One of the leading names in design today, Urquiola has been commissioned by brands including Louis Vuitton, Baccarat, Panerai and Missoni, amongst many others. The peaceful sanctuary created by Urquiola uses the surrounding elements to ensure complete relaxation, and draws inspiration from Lake Como’s culture, lifestyle and history. The well-developed design sensitivity that Urquiola brings to the space ensures that each room incorporates and showcases the unique beauty that surrounds it. This project is of special importance to Urquiola with the hotel being close to her hometown, Milan, allowing her to have a real sense of what the property needs to remain authentic in its divine location. Il Sereno is made largely from natural materials, including wood, stone, wool and other fabrics, to create an aesthetic full of authenticity and personality, whilst remaining timeless. 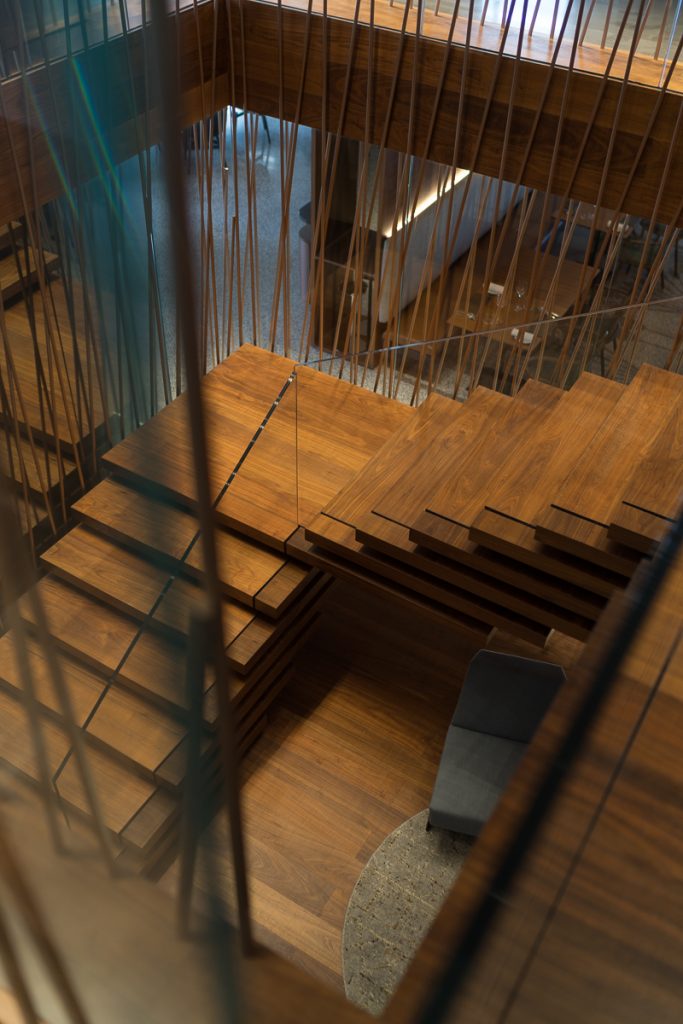 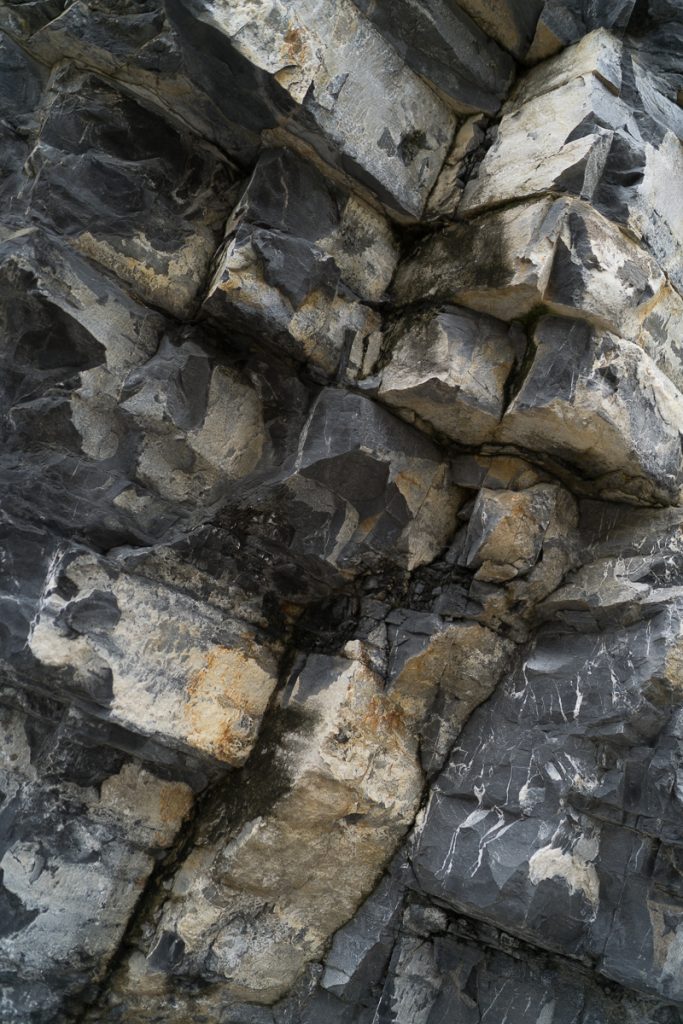 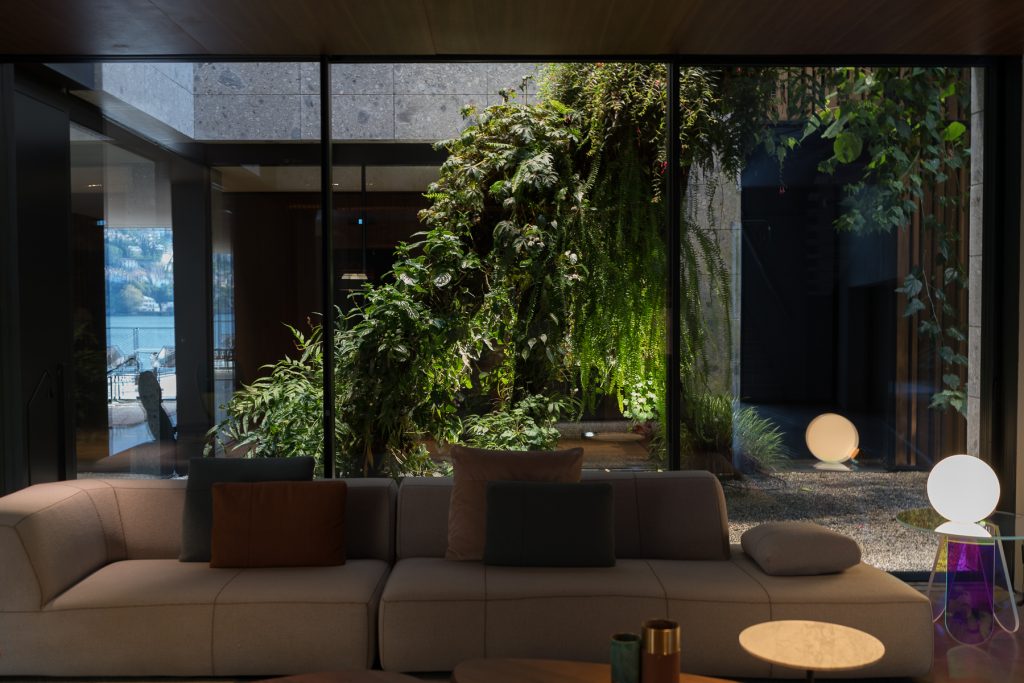 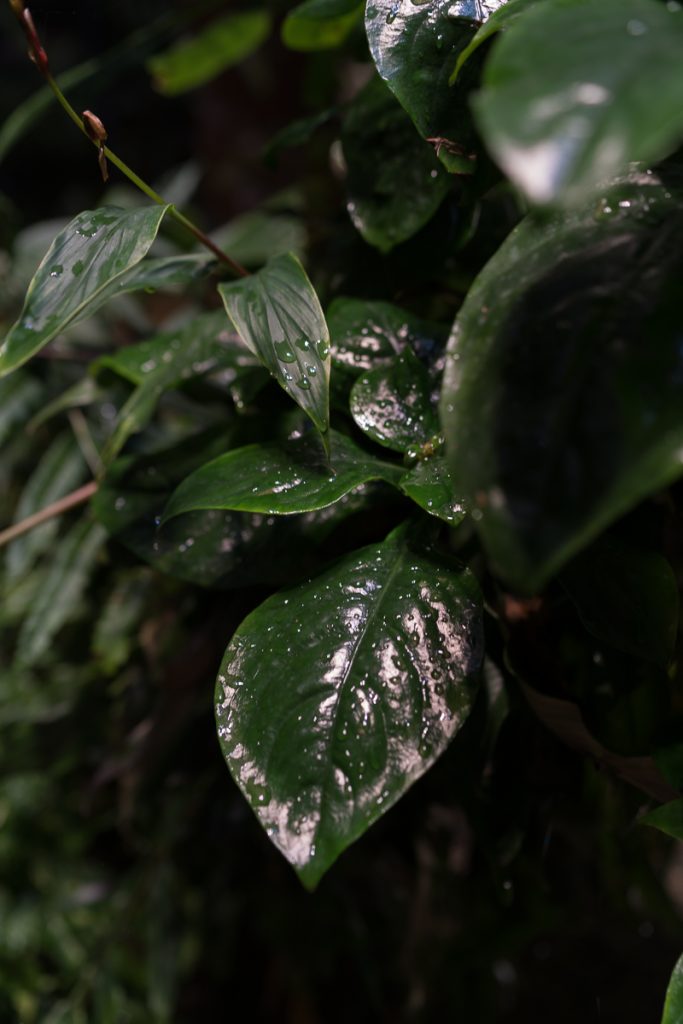 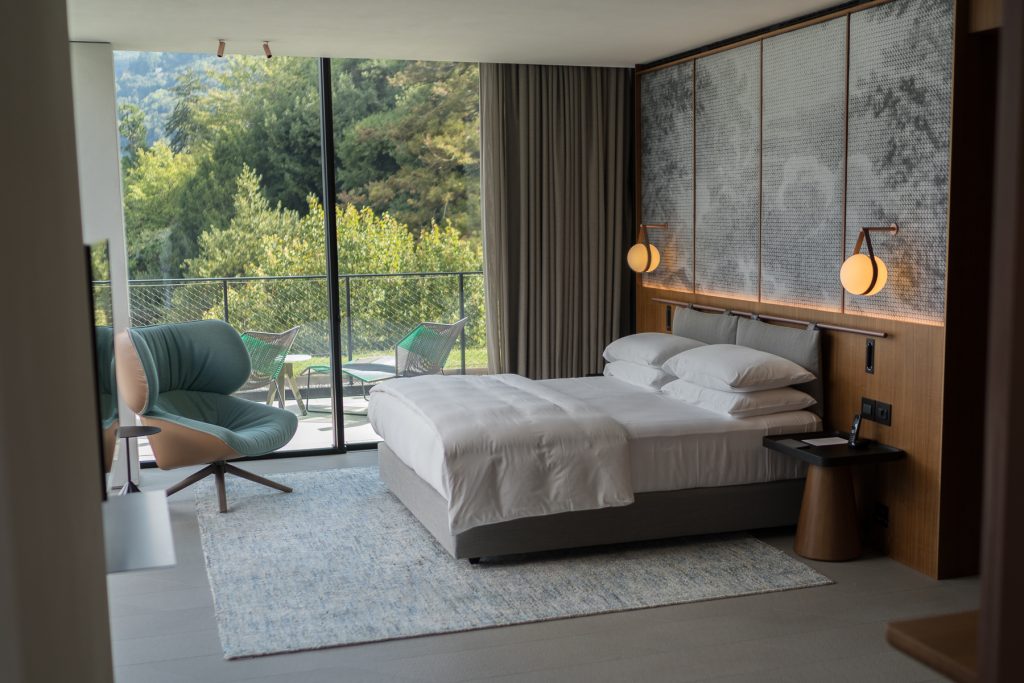 Joining Urquiola on the project is esteemed botanist Patrick Blanc, whose two delicately-crafted vertical gardens and awe-inspiring sculptures can only be described as living works of art. This unique creation is made up of three different aspects, Le Mirroir Vert du Lac, Le Canyon and Les Racines Echasseesm, which is particularly noteworthy, as it makes Il Sereno the only place in the world where Blanc has done three distinct pieces in one project. Inspired by the colours and movement of the lake, this stunning artwork ensure that the hotel blends effortlessly with its backdrop. Key to the design has been to instil the same principles that have made Le Sereno St. Barths a success. Sereno Hotels strive to ensure guests feel a strong sense of place, a well-developed design sensitivity and a feeling that the challenge of exclusive, sophisticated and high-end services in a relaxed and simple manner has been achieved. A central brand promise is that no matter how luxurious or well-designed, there is no substitute for space and a view. 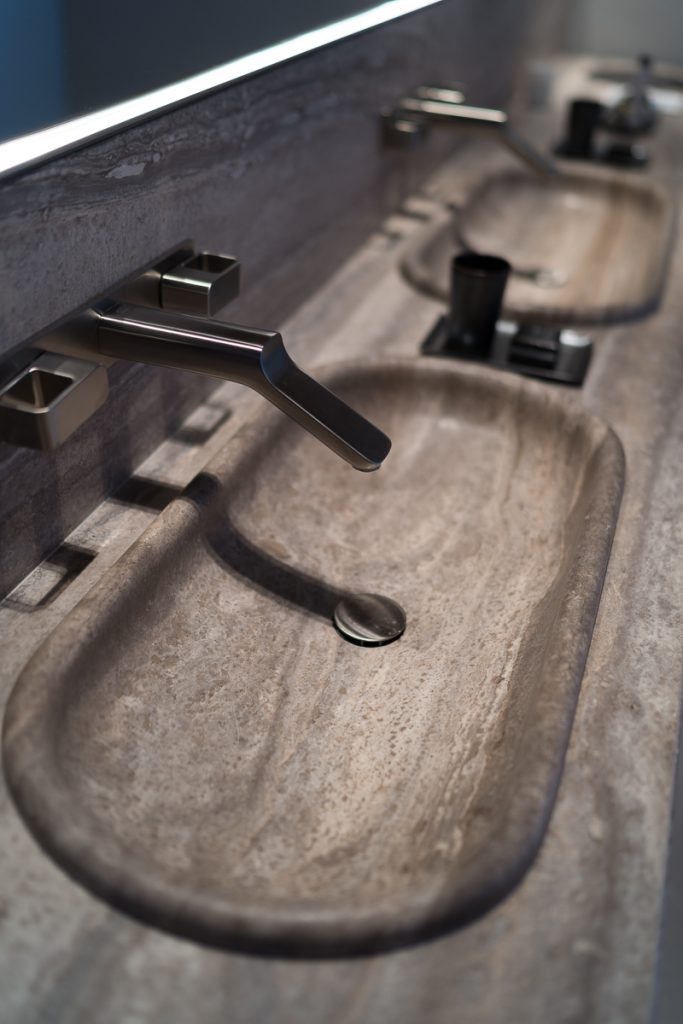 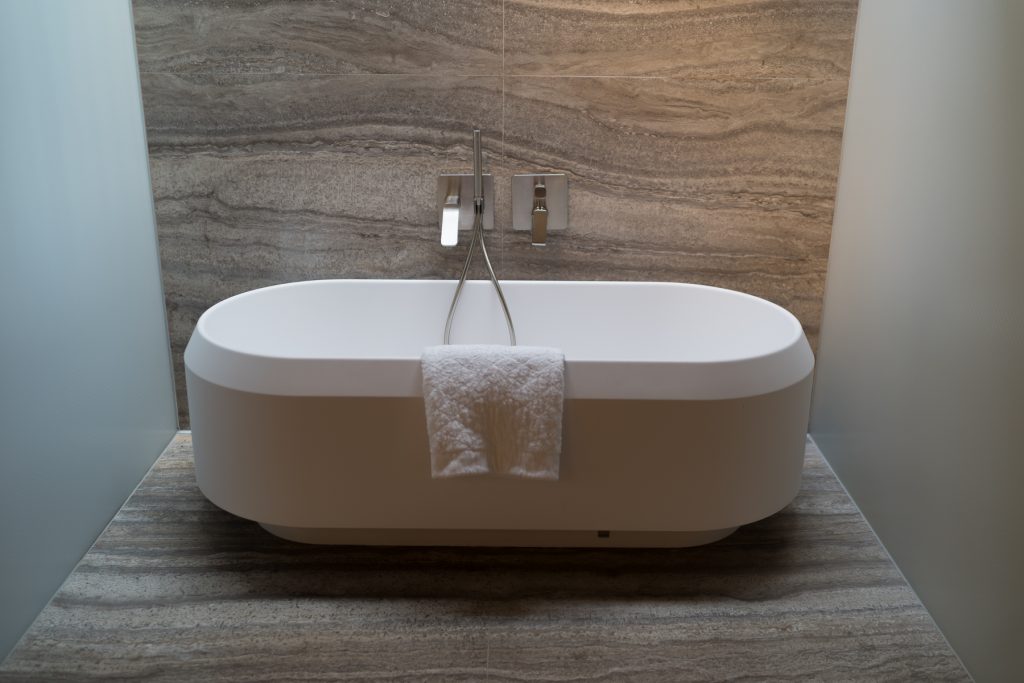 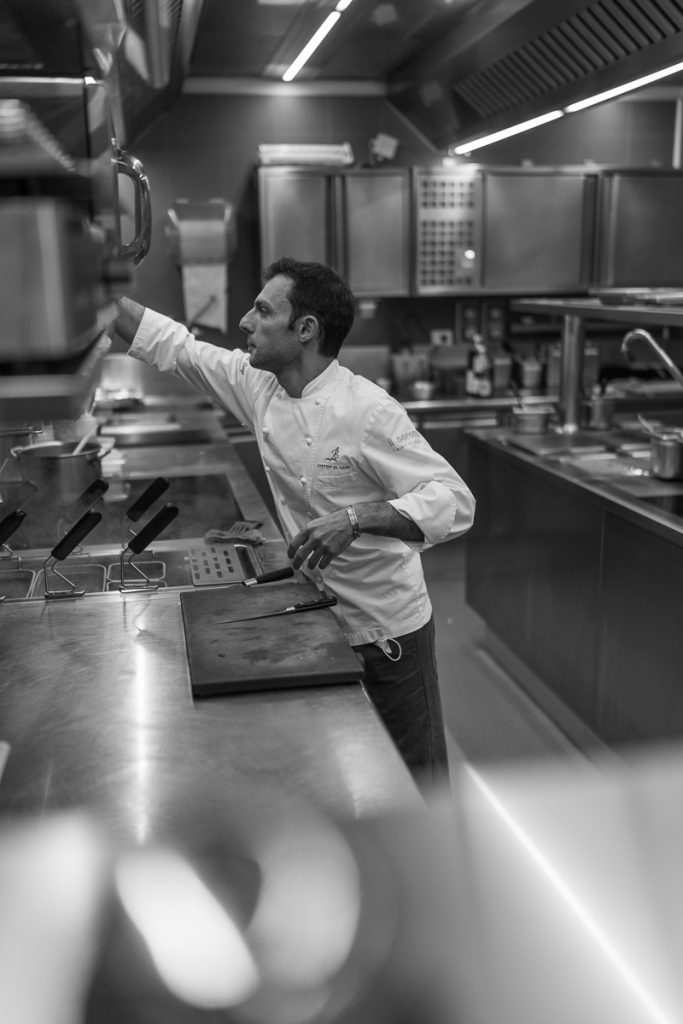 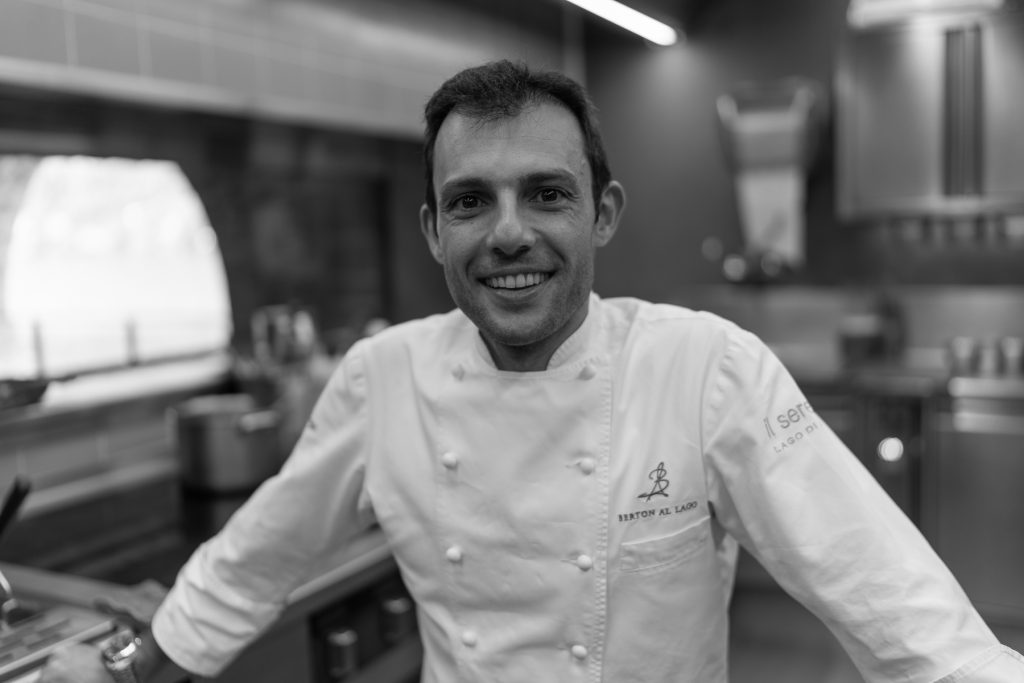 Sereno Hotels partnered with decorated Milan restaurateur Andrea Berton to lead Il Sereno’s signature restaurant, Ristorante Berton Al Lago. With more than 27 years of industry experience, Chef Berton is a celebrated and respected restaurateur who has won four Michelin stars across three restaurants in Milan. Berton is currently the chef of his newest namesake Ristorante Berton in the futuristic area of Milan, Porta Nuova Varesine, in addition to being owner and consultant of Milan Restaurant: DRY Cocktail & Pizza.

Il Sereno tapped Raffaele Lenzi as executive chef of Ristorante Berton Al Lago, where he is responsible for the hotel’s daily culinary operations. Most recently the chef at the luxury TownHouse Galleria hotel in Milan, Lenzi has nearly 20 years of experience in the culinary industry, beginning with his first job at his family’s bakery. Lenzi has six years of international training between London, New York and Rome, and he has had the privilege of training under top, award winning chefs: Elio Sironi at Bulgari in Milan, Pino Lavarra to Rossellinis restaurant in Ravello, Stefano Baiocco a Villa Feltrinelli on Lake Garda in Italy.

Il Sereno, Berton and Lenzi deliver, “Italian dishes that are enhanced with a modern twist,” which can be seen in the simple yet imaginative takes on classic dishes, like the Saffron Risotto made with Genovese ragout and mushroom powder or the Veal Milanese made with almonds, turnip tops and spicy sauce. 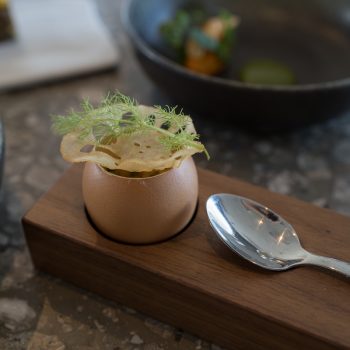 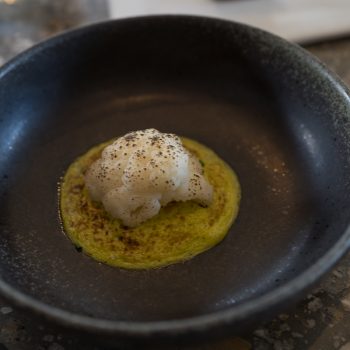 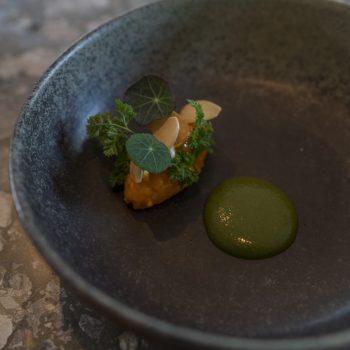 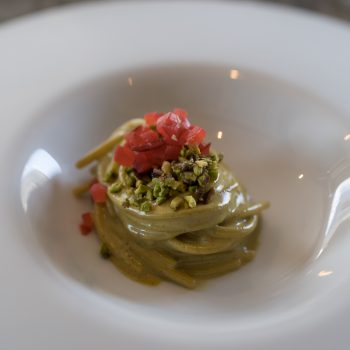 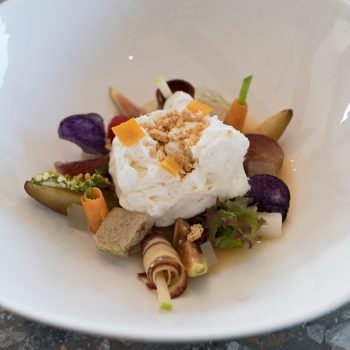 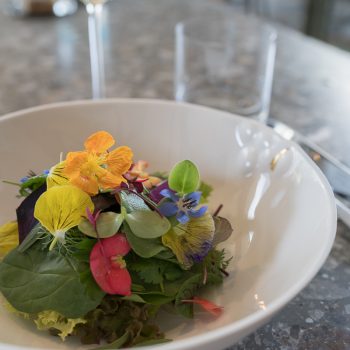 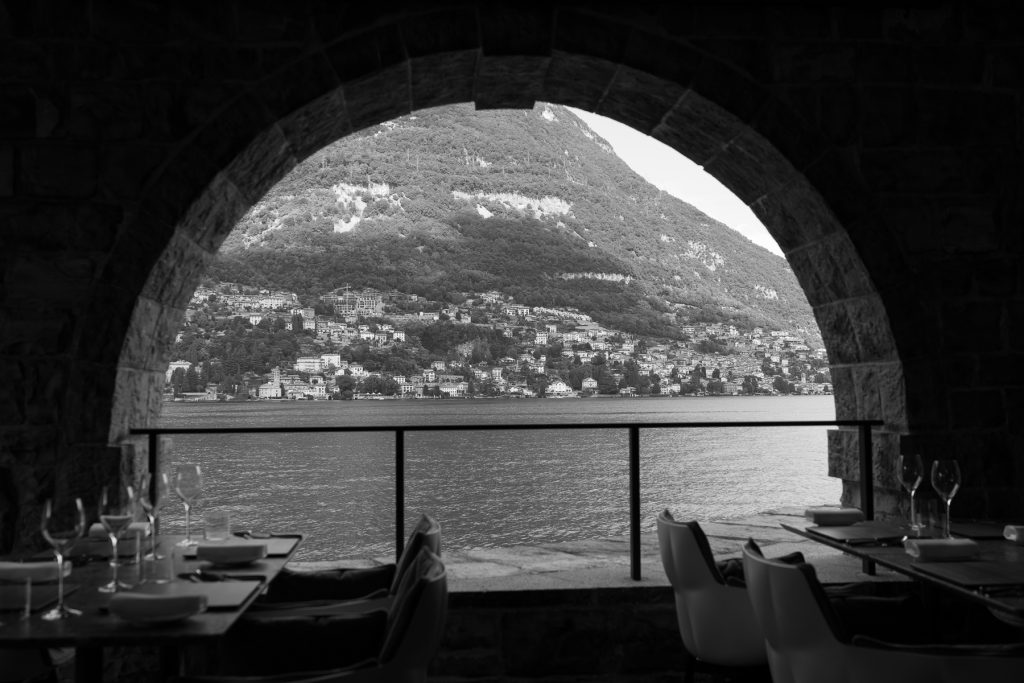 Following the Sereno brand’s philosophy of contemporary luxury in an intimate setting, the hotel features just 30 lake front suites, each with grand high ceilings, and just steps from the waterfront. The spectacular lake views and private furnished terraces make for an exceptional holiday experience. Suites range in size from a generous 60m2 (600sq-ft) to The Penthouse at 200m2 (2,150sq-ft); which includes an expansive private terrace and garden.

All images taken by Felipe Cordeiro 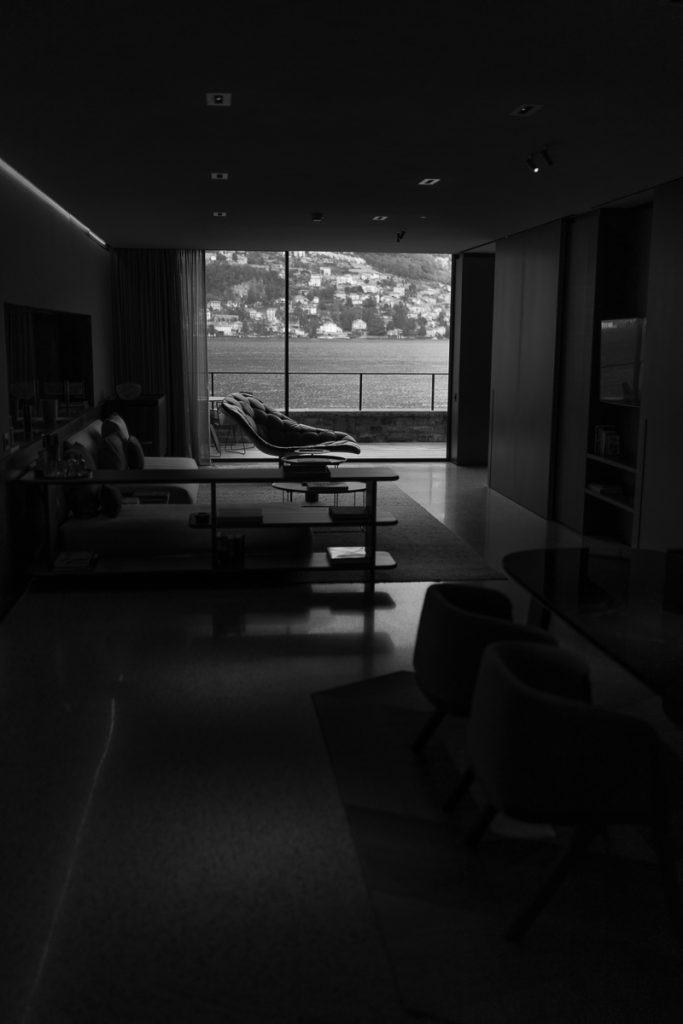