Man about town, Victor Roquette takes us inside the Casita Maria Center for Arts & Education’s annual gala, Fiesta, held at The Plaza Hotel.

Fiesta is arguably the best party in New York. It attracts a glamorous international crowd for a lively evening that is light on speeches and great fun, all in the service of our serious purpose. Much of the operating budget of the organization is raised at the event.

The evening’s host was Sissi Fleitas. The award is bestowed to individuals in recognition of their contribution to the worlds of arts, education and philanthropy. The festive evening began with cocktails, followed by a dinner dance to the tune of Bob Hardwick’s Latin inspired tunes.

“Casita Maria has been a second home and safe haven for kids and their families for more than 80 years,” introduced host Sissi Fleitas.

Edgar Legaspi, on stage with his family, said, “We believe we have a mission to help people through education. I would like to encourage people to help Casita. It’s not about money, it’s about effort and time.” 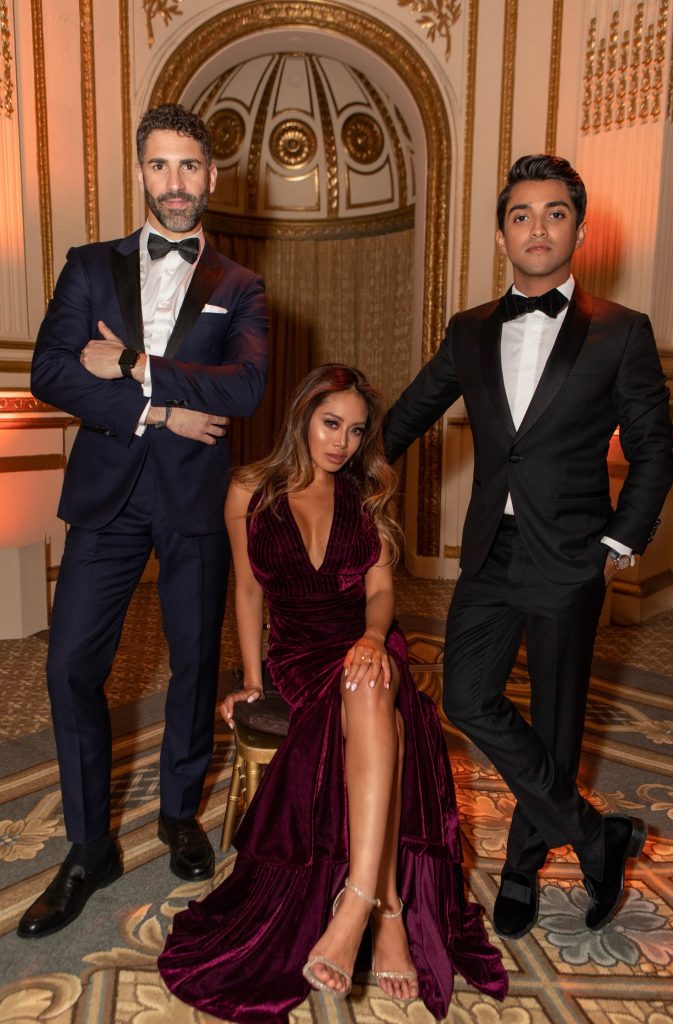 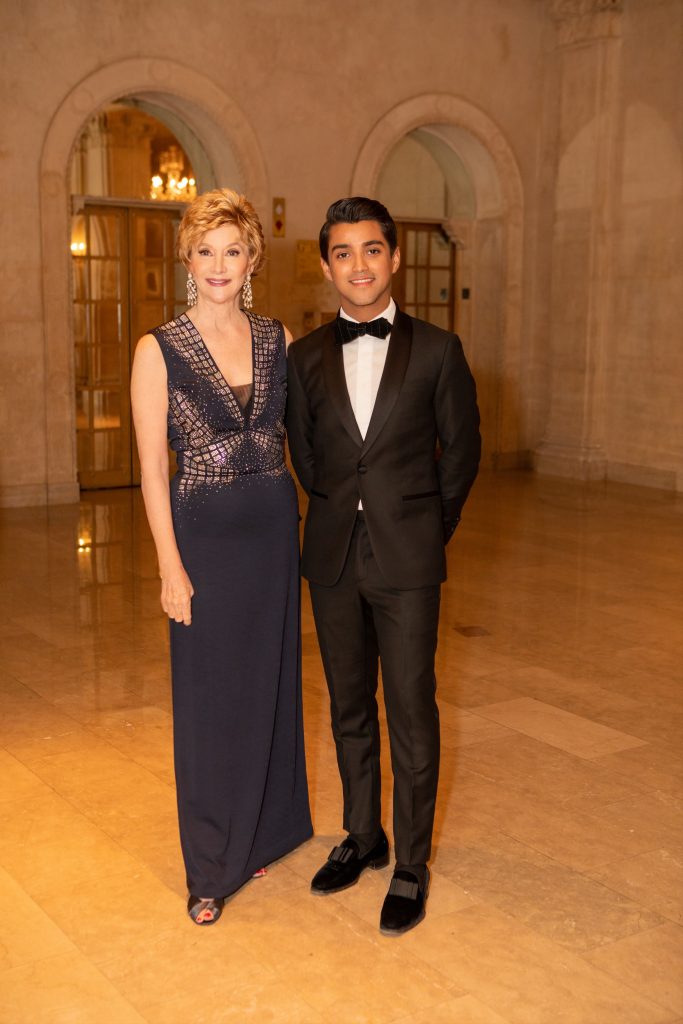 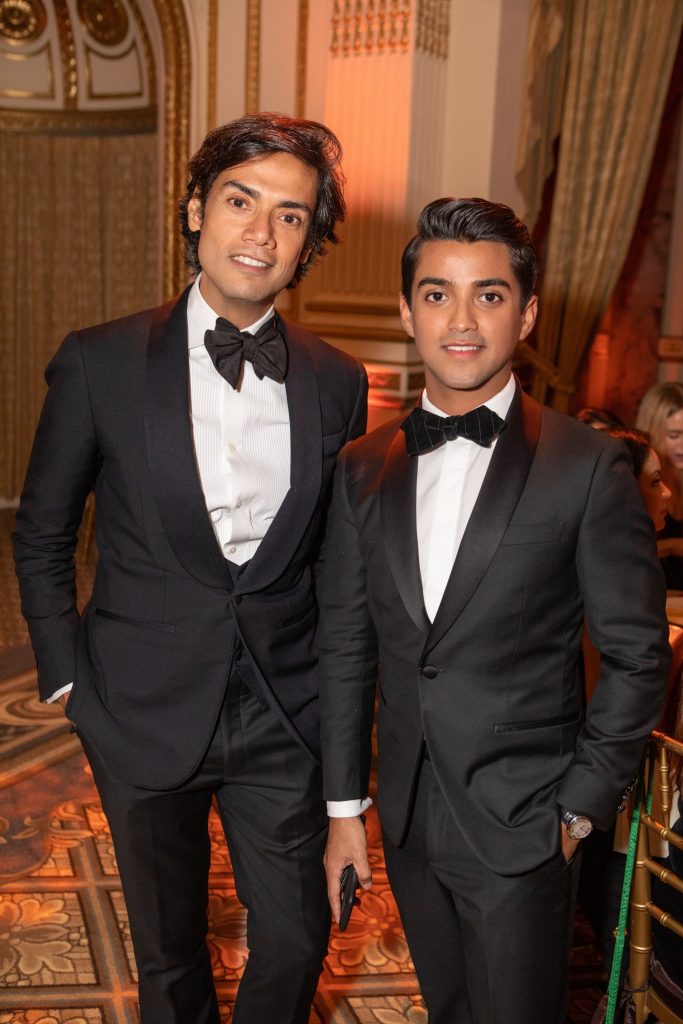 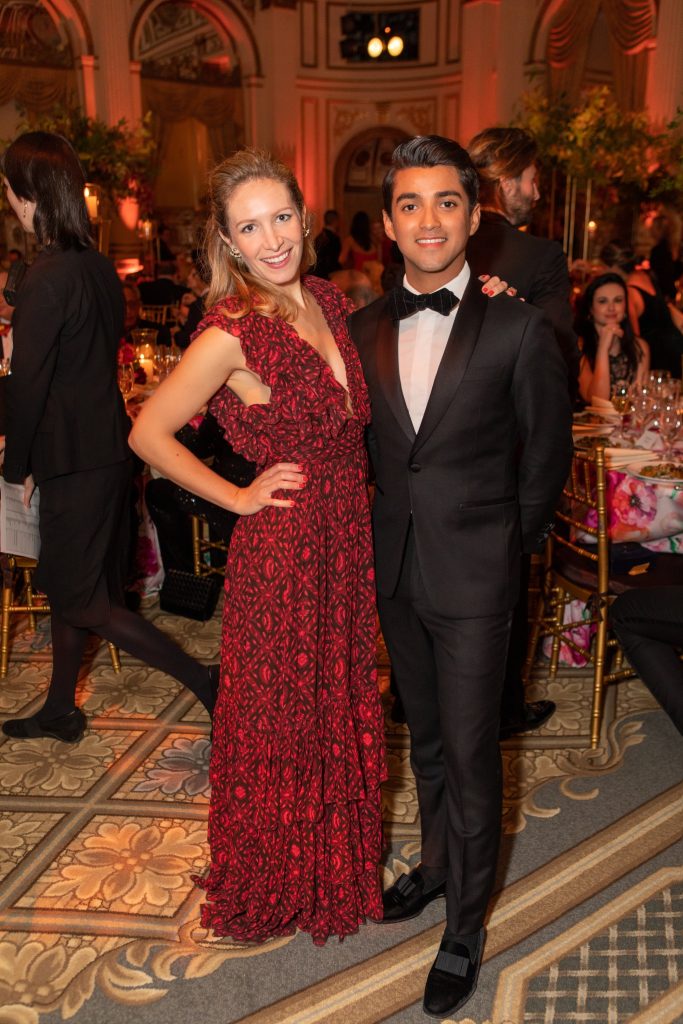 Casita Maria, the oldest Latin charity in New York City, provides high-quality, innovative arts programming to over 1,000 students daily both during and after school, producing participatory, well- rounded individuals who go on to fulfill their dreams. Located in the country’s poorest zip code, the South Bronx, Casita Maria Center for Arts & Education creates a safe and welcoming community, enriching and uplifting youth and families towards success, through shared cultural, art and educational experiences and programs.

To show your support: casitamaria.org